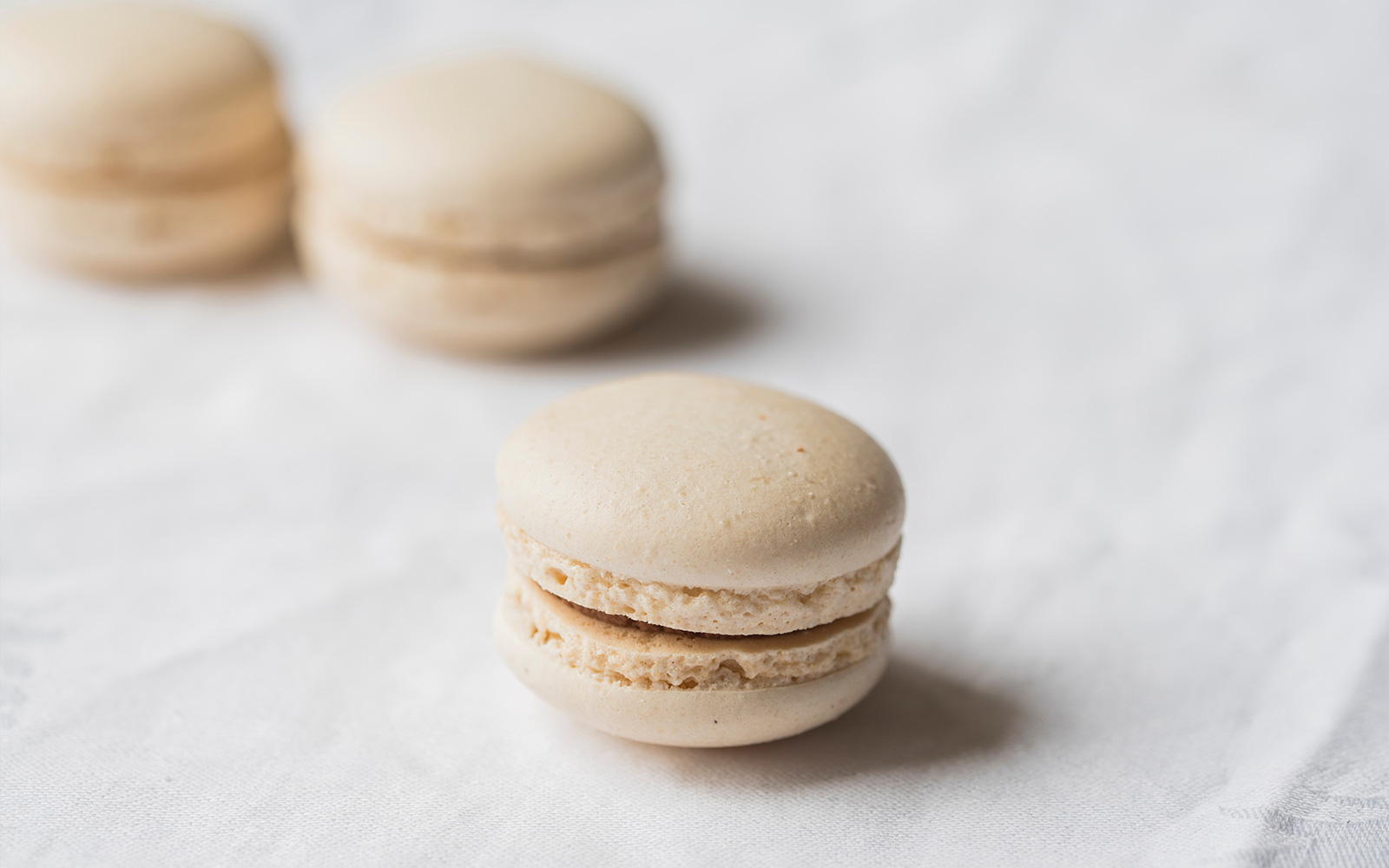 The Falcon Coolway pipe is an affordable, sturdy everyday pipe that can be smoked with or without the traditional Falcon filters. A good option for an outdoor worker or whenever you wouldn't mind damaging your pipe a bit.

Peterson Pipes are famous for their P-Lip 'Dry System' pipes (although they do offer other pipes too), patented in 1890.

A small reservoir collect moisture before it reaches the smoker, making the 'System Pipe' a cool smoker that minimizes tongue bite.  Nine years later, Peterson's patented the Peterson-Lip (P-Lip) mouthpiece, designed to offset the inhaled smoke to the roof of the mouth, thus avoiding tongue bite. The famous P lip stem incorporated into the system pipes mouthpiece directs the smoke flow through a small hole at the top of the stem to the roof of the mouth.

The Peterson System smokes dry, cool and sweet, thanks to the scientific effectiveness of the original design. The heart of the System is the unique graduated bore in the mouthpiece. This makes the suction applied by the smoker 15 times weaker by the time it reaches the tobacco chamber. The result is that all the moisture flows into the reservoir and, thus cannot reach the smoker's mouth. The Peterson Lip further enhances the effectiveness of the graduated bore by directing the flow of smoke upwards and away from the tongue. This achieves a uniquely even distribution of smoke and virtually eliminates any chance of tongue-bite or bitterness. Furthermore, the shape is contoured so that the tongue rests comfortably in the depression under the opening. Each "P-Lip" mouthpiece is made from Vulcanite.

For the Peterson System pipes to work properly, the stem/tenon has to have an extension, the tip of which will pass by the draft hole from the bowl and into the sump. Upon the smoker drawing in smoke, this extension then directs the smoke down and around the sump to dispense a lot of the moisture before the smoke enters the extension and stem.

Another feature of the Peterson System pipe that helps in removing moisture is the stem itself. It will have a relatively small draft hole entrance at the extension which will open out rapidly and then closes back down near the bit. Of course these varying diameters have smooth transitions. The idea is that the smoke leaving the smaller diameter and entering the larger diameter will expand and slow down, thus dropping more moisture before entering your mouth.

Falcon pipes are best known for their many different stem, bowl & mouthpiece combinations to create your perfect pipe. One of the many benefits to owning a falcon pipe is the fact you can have 2 or 3 interchangeable bowls whilst using only the one stem, which allows you to smoke different tobaccos in different bowls and allows the briar to rest between smokes.

American engineer Kenly Bugg, invented the Falcon Pipe, with its aluminum stem and interchangeable briar bowls in 1936. He based his design on the principle that causes rain to drop from a cloud when it is met by cool air. To achieve this aluminum is used for its quick dispersal of heat. 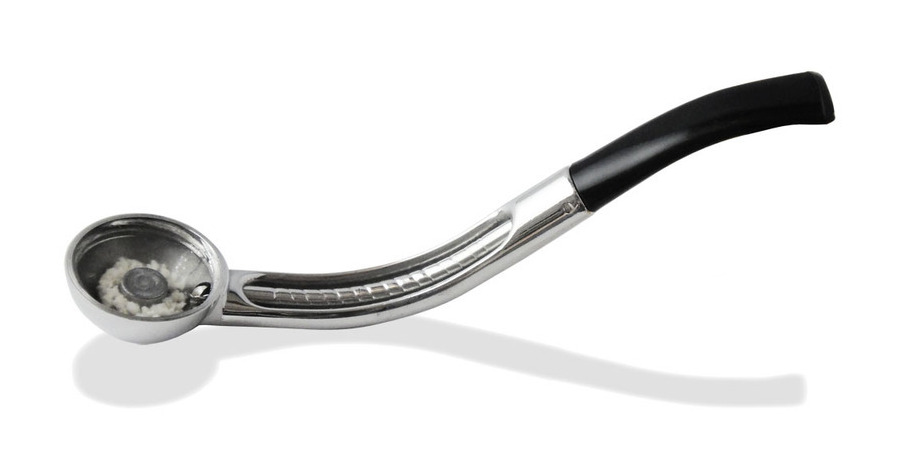 The briar bowl, designed with a four-start thread connected to the aluminum stem, forms a trap in which the 'Humidome' acts as a condenser. This ensures that all the moisture is trapped, thereby leaving the tobacco free from saturation and preventing tobacco fluids from reaching the mouth.

The Falcon System produce pipes with a cooler, smoother clean smoke.  They achieve this through their unique design:

The Falcon pipe is easy going on the pocket too but guarantees to deliver a top quality smoke every time.

This dry smoking system makes use of an aluminium condensing chamber and moisture trap to produce a dry and smooth smoke. The Keyser Hygienic pipe is designed to prevent moisture, tobacco and ash being drawn into the mouth and to prevent moisture entering the bowl, preventing a wet wad of tobacco forming in the bottom of the bowl. The absence of moisture permits the bowl to carbon right to the bottom, ensuring a sweet, clean, wholesome smoke, free from the moisture with which pipe smoking is usually accompanied

Designed and produced in the UK, the Keyser tobacco pipes are almost exclusively smoked in South Africa. Very little has changed with the Keyser design over the years, with only the stem material changing from DURAVULK (a form of Vulcanite) to Nylon. The patent for the Keyser system was first granted in 1947 to Albert & Peter Keyser. Their scientific approach to design resulted in a highly successful system for producing a dry and cool smoke.

More can be read on Pipedia.

Long before briar was used for making pipes, stone clay and other plants were used. Arguably, today briar pipes are the most preferred material for carving pipes, together with Meerschaum and CornCob pipes.

Briar (bruyère) originates from Erica Arborea, a shrub-tree native to the Mediterranean area. However, the part of the Erica Arborea used for carving pipes is actally the root burl of the plant.

Since the early days, pipes were made from anything that could hold dried leaves to be smoked.  The developent of pipe brands may be linked to the introduction of pipes to Europa which raised the demands for pipes.

Since then, pipe manufacturers (including individual carvers) has come and go due to factories sold to other pipe manufacturers and the passing away of notable carvers and economic trends.  However, many pipe brands has managed to overcome the financial difficulties and the "fight" against smoking, and are still producing pipes.  Fortunately, many offspring of good carvers also have learned the trade from their fathers and continued the art of carving beautiful pipes.

When starting to smoke a pipe, you just buy a pipe that you like, tobacco, a lighter and off you go. Its only later that one realises that there is a whole bunch of different recognised pipe shapes and names (all with its own story of course). And then there is the free-hand or designer pipes that might resemble some shapes, but are mainly open to the imagination of the creator. These are the well-known and established pipe shapes.