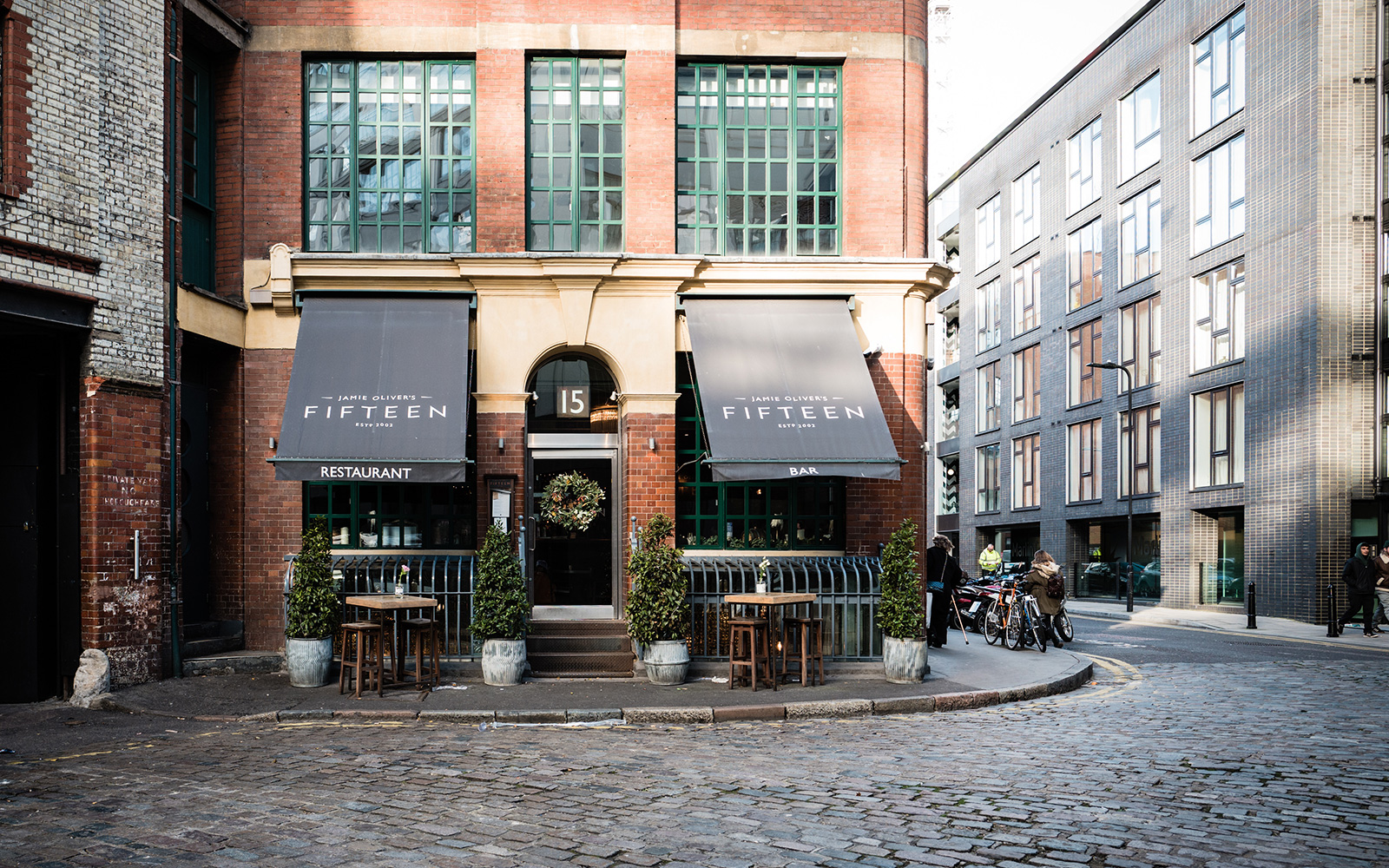 I'm probably not the best person to talk about this as I've actually never smoked cigarettes and don't inhale while smoking a pipe. I also rarely notice the Nicotine content in tobaccos.

I've had a pipe this week which gurgled so much that I couldn't even get to the half of the bowl, which made be decide to investigate a bit about gurgling.

bottom of your bowl is so intense that it starts "gurgling" - literally you're pulling the smoke through moisture content at the bottom of your bowl where the whole of the stem is. There may be different reasons for gurgling which are:

1. Construction of the pipe

While some believe that bent pipes tend to gurgle due to the shape of the pipe, I'm of the opinion that it is not necessarily the bent pipe but bad construction of a pipe - and for that matter, even a straight pipe. 90% of my pipes are bent and none of them gurgles just because its a bent pipe. I'm not a pipe maker and is not qualified to really comment on the

intricacies of pipe making, but if the construction and drill of the inhale whole at the bottom of your pipe is not correct, it might cause gurgling. Some brands do (and did) extensive research exactly on this issue. Peterson's system, Savinelli Dry System and Keyser's chamber for catching the moist all come to mind. In my opinion, this is one of the reasons why I'm a favourite of paying a bit more for a pipe than going for the cheapest. Call me a brand-snob, but it does pay to invest in a recognised brand or a good constructed pipe. Before I buy a pipe, I usually research the brand and reviews to make sure that the pipe is constructed properly.

From personal experience I know that a bowl / moment / pipe / tobacco can cause a "perfect storm" that you just can't let it go and you smoke like a steam engine. Its fine, but you should always guard against allowing your pipe to get too hot. If you find it difficult to hold your pipe or, can't hold for 15 seconds against your cheek, then its too hot! Put it down or light up another pipe with which you can enjoy the moment and let the other pipe cool down.

3. Moisture level of the tobacco

Again, I'm sure expert blenders will be able to explain this to us but I know too moist tobacco can cause gurgling. However, I prefer more moist tobacco than dry tobacco and haven't found that much gurgling, so I assume its also in the sugar content. I've also noted that aromatics tend to gurgle more easily than other tobacco.

I'm a big fan of a proper carbon layer in your pipes. Others will disagree - personal preference aside, but I've experienced gurgling in pipes that

Sometimes we can't finish a bowl or employ the "delayed gratification technique" (charing a bowl and let it rest to smoke later; for some reason, it does have a super effect on the taste of the tobacco). In these cases, moisture builds up in the pipe as it cools down and when lit again, causes gurgling. The prevent this, put a pipe cleaner in the pipe while it cools down. The moist will be absorbed by the pipe cleaner.   So there you have it friends, hope you can avoid gurgling and enjoy every bowl to its fullest.